The journal as a true memory

You think you will never forget feeling this way. The emotion, the memory, burns in you, consumes you.

You will forget. The details will blur, shift, fade, disappear.

The daily journal is your chance to chronicle your life: the feelings, the details.

When older, and those younger in your life ask you what it was like — when they accuse you of never being young yourself! — the record will stand as you have written it today. 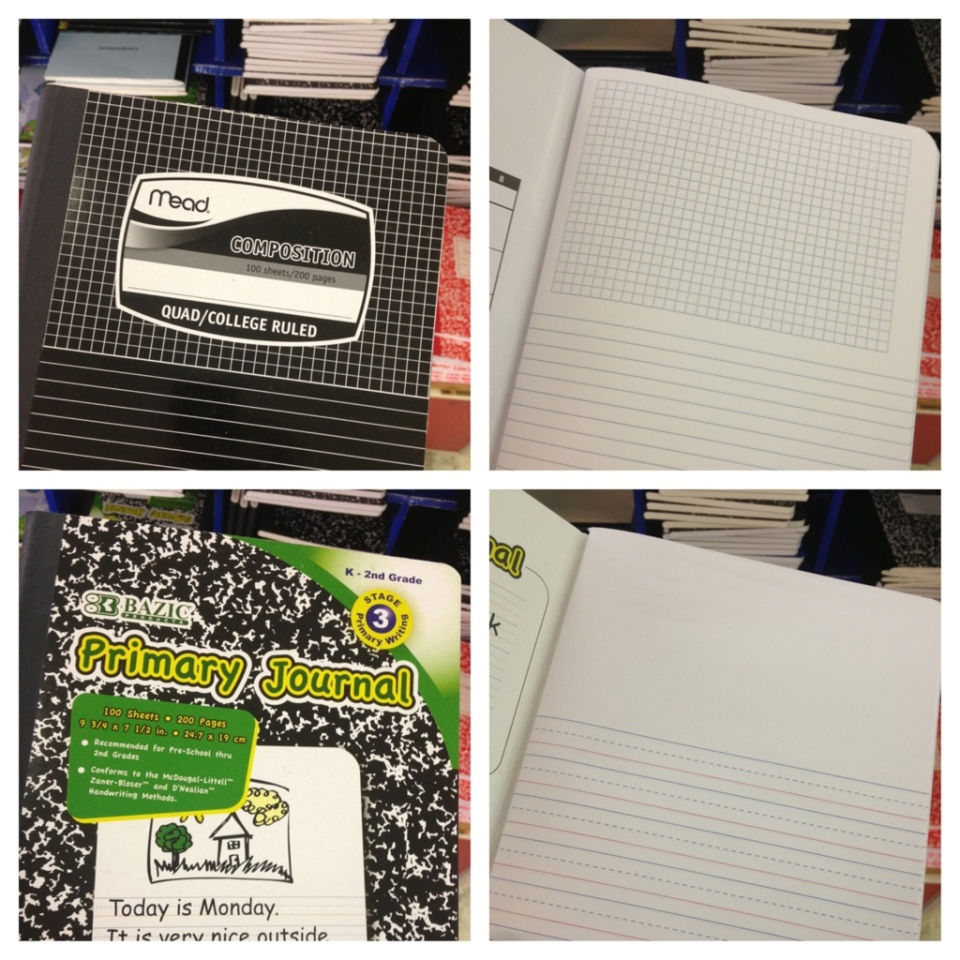 Handwriting fluency and the in-class thesis

Handwriting fluency and the in-class thesis

Another reason that I assign a hand-written journal: seeing as you will be tested largely by hand writing essays in class, fluency and practice are crucial.  The journal is a training ground.

“Students completed a measure of handwriting ﬂuency and provided samples of writing from exam conditions and a formative class essay. The results indicated that, compared to a class essay, exam writing was constrained by the low level writing skill of handwriting ﬂuency. Surprisingly, it was found that the undergraduates were very slow writers whose writing speed was equivalent to published ﬂuency data on 11-year-old schoolchildren. The relationships between handwriting ﬂuency and writing quality were also very similar to those of published data on 11-year-old children, with handwriting ﬂuency accounting for large amounts of the variance in writing quality and tutor marks for exam answers. The results of the current study indicate that lower level processes constrain the higher level performance of undergraduate students to a signiﬁcant extent.”

Worth a read if you want to see for yourself.

I am working on folding in a “fitness journal” facet of the journal part of my gradebook. This is my answer to the question “What is your motivation in maintaining fitness?”

Running a treadmill indoors. I can understand this if you’re in a location of inclement weather or hostile territory, but other than that…
(If it works for you, well, keep on it.)
A lot of folks burn out on their fitness program because it feels like the psychological treadmill. They give up.

You full-of-piss-and-vinegar youngsters might scoff, but wait until you’ve run miles and miles over days and weeks and years and decades. You’re mid-career. You’ve got kids. You’re dragging at day’s end and the table needs to be set. You’ve slipped up and a few pounds are on. Or ten. Or twenty…

You gonna keep it up? What is your motivation?

I want to be able to trek during retirement – which at present looks like no sooner than age sixty-five.

I need to be here for others.
Several others, at an intimate level, but depending on the day or hour, perhaps thirty, one of whom may be important to you.

I am a teacher, and although my primary mission is instruction of techniques of thinking, I am also the guardian of the physical safety of my charges: in the event of danger, I might need to assume command. To explain:

I work in an area in which there is the belief that living on the “mean streets” – a climate created by espousing that credo and contributing, often unconsciously, to that violence – gives one greater machismo and “credibility” than people raised in safe neighborhoods.
(Note: “machismo” now applies to young women, who are becoming increasingly likely to express femininity through violence, e.g., the title “bitch” becoming an honorific.) It can get pretty tense. A strong presence can stop the escalation.

I also work and live on the Hayward Fault, in a flood zone, and under the glidepath of several airports. Dangers more demanding.

If some nasty grief or drama unfolds, the teacher is the incident commander until the “higher payscale” arrives on scene. Unlikely occurrences, but entirely possible – it only takes once.

To survive a disaster and escape it, if alone.
If in company, to carry out the wounded and be the last man to leave the room.
To run from one casualty to the next, keeping composure and the ability to respond and function.
To maintain this until properly relieved. 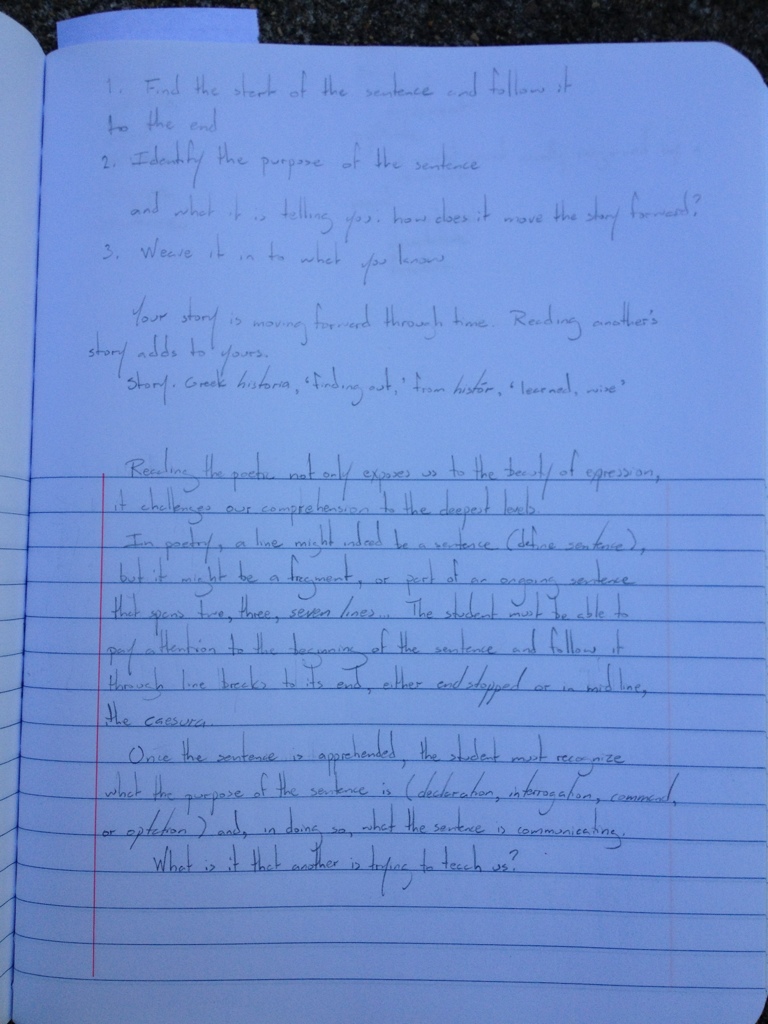 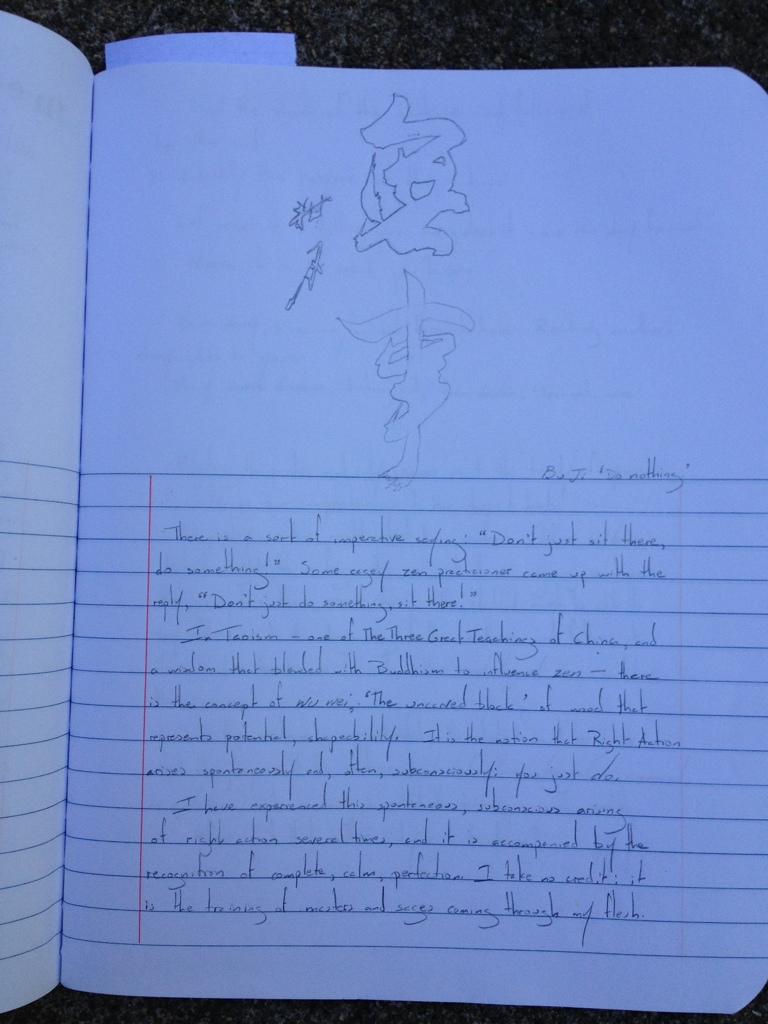 The body informs the mind. The scholar takes care to build both. 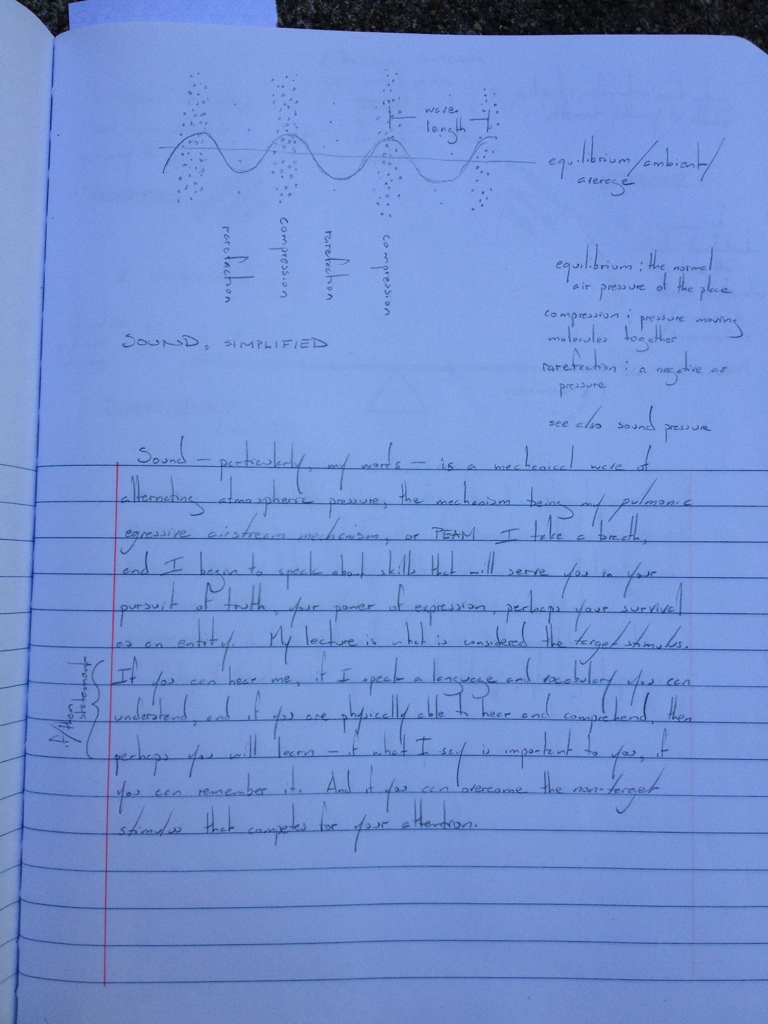