Those who wish to know the whole truth take joy in doing the work and service that comes to them. Having completed it, they take joy in cleansing and feeding themselves. Having cared for others and for themselves, they then turn to the master for instruction. This simple path leads to peace, virtue, and abundance.

Do you imagine the universe is agitated? Go into the desert at night and took out at the stars. This practice should answer the question. The superior person settles her mind as the universe settles the stars in the sky. By connecting her mind with the subtle origin, she calms it. Once calmed, it naturally expands, and ultimately her mind becomes as vast and immeasurable as the night sky.

from the one of the “wisest” books I’ve read, the Brian Walker translation of Lao Tse’s Hua Hu Ching.

I don’t know about “as vast an immeasurable as the night sky” — that seems pretty damn big to me.

But there’s much to this.

One day you finally knew
what you had to do, and began,
though the voices around you
kept shouting
their bad advice—
though the whole house
began to tremble
and you felt the old tug
at your ankles.
“Mend my life!”
each voice cried.
But you didn’t stop.
You knew what you had to do,
though the wind pried
with its stiff fingers
at the very foundations,
though their melancholy
was terrible.
It was already late
enough, and a wild night,
and the road full of fallen
branches and stones.
But little by little,
as you left their voices behind,
the stars began to burn
through the sheets of clouds,
and there was a new voice
which you slowly
recognized as your own,
that kept you company
as you strode deeper and deeper
into the world
determined to do
the only thing you could do—
determined to save
the only life you could save.

The Time Before Death

If you don’t break your ropes while you’re alive,
do you think ghosts will do it after?

The idea that the soul will join with the ecstatic
just because the body is rotten —
that is all fantasy.
What is found now is found then.
If you find nothing now,
you will simply end up with an apartment in the City of Death.

If you make love with the divine now, in the next
life you will have the face of satisfied desire.

So plunge into the truth, find out who the Teacher is.
Believe in the Great Sound!

Kabir says this: When the Guest is being searched for,
it is the intensity of the longing for the Guest
that does all the work.

Look at me, and you will see a slave of that intensity. 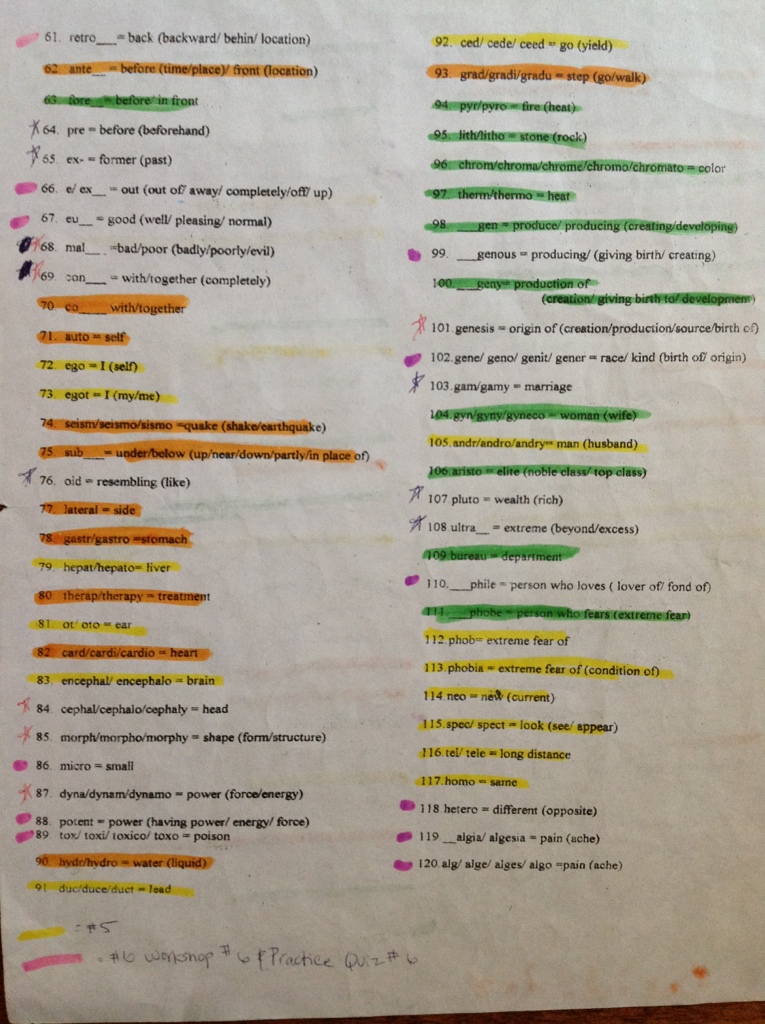 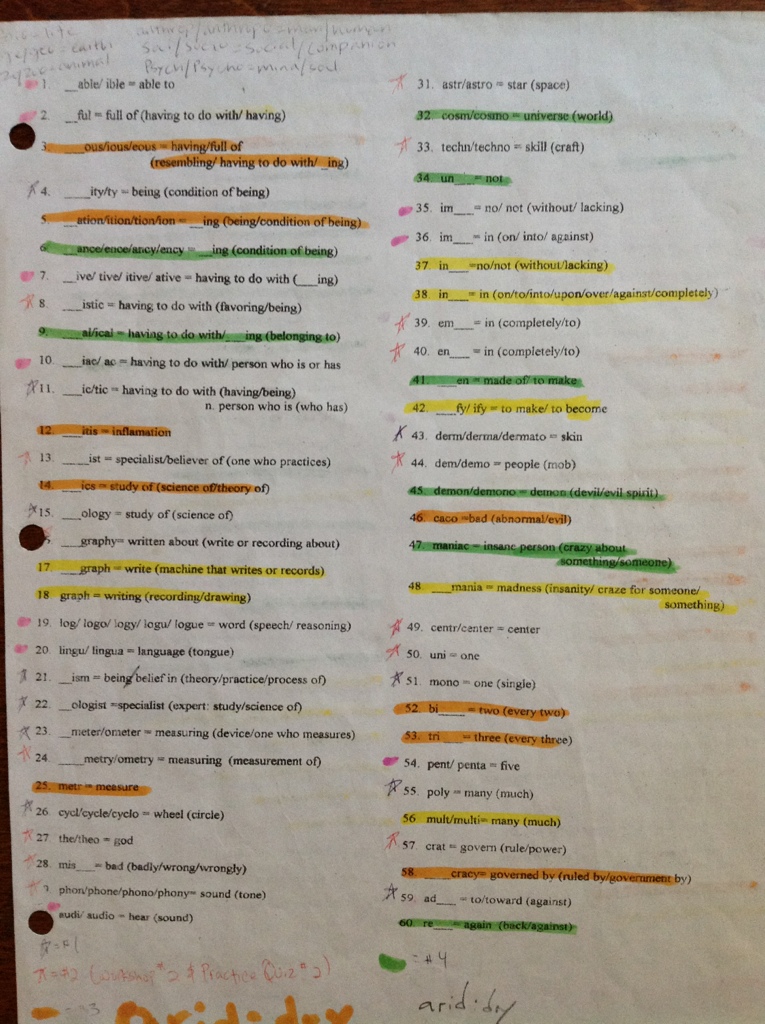 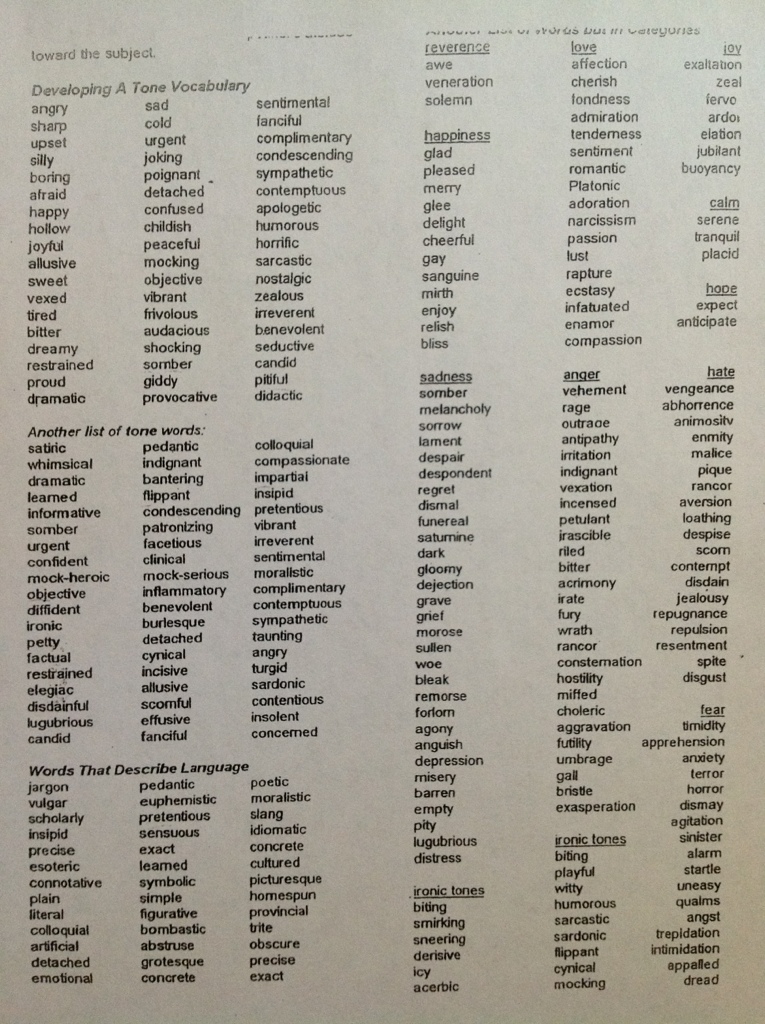 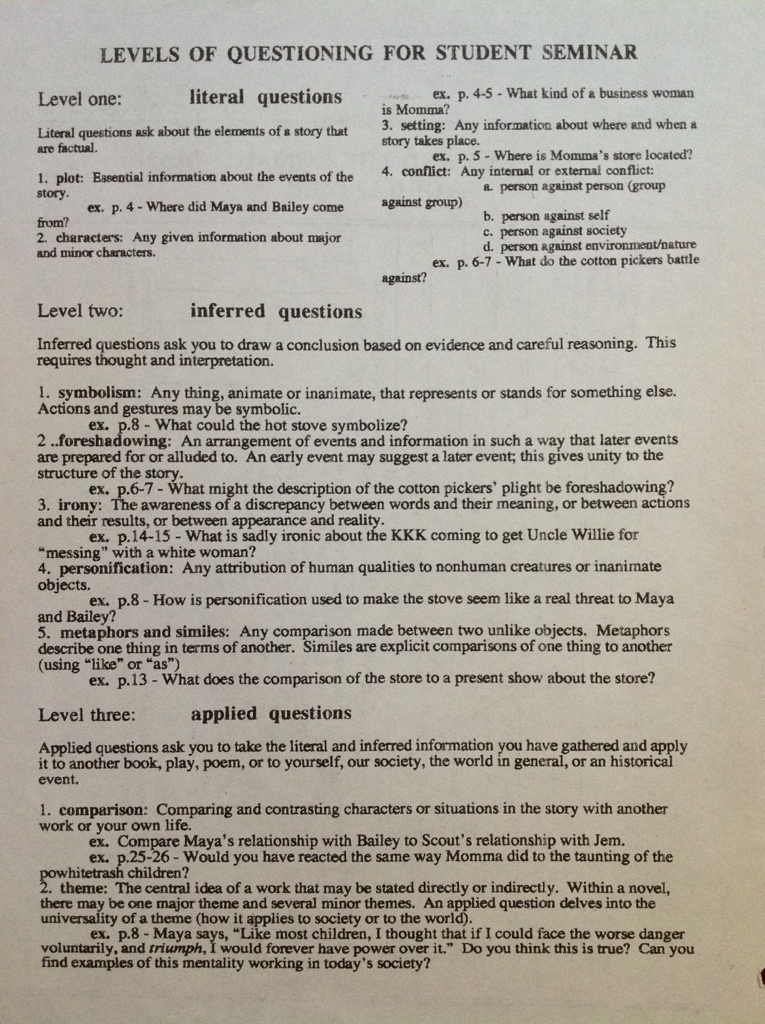 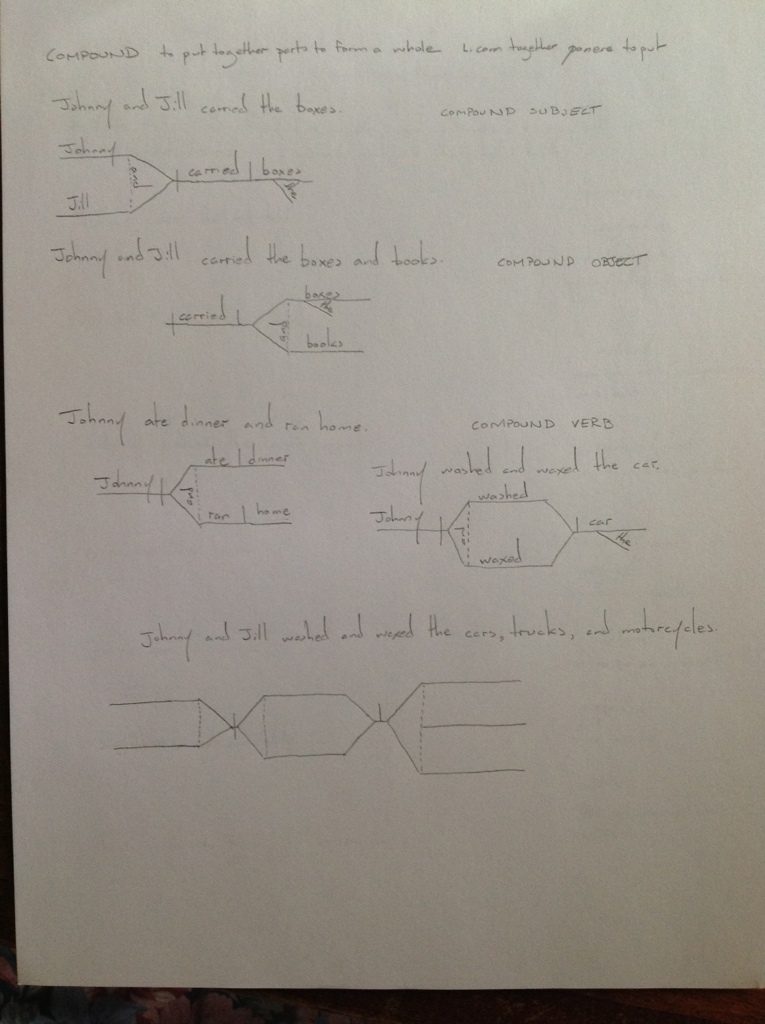 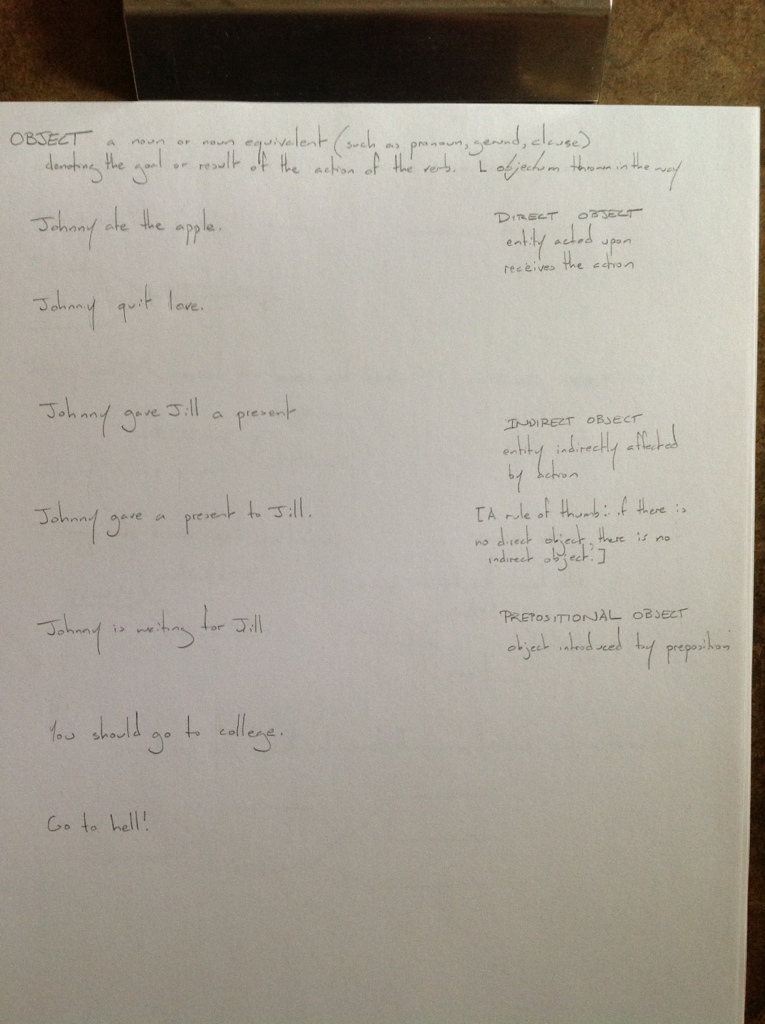 You want constant interaction and entertainment. You view this as a right.
Let me tell you what has not likely occurred to you: some valuable experiences will not unfold if you interact with them.

The ancient sages watched closely the animals. From the animals, man learned movement and technique that he emulated, a step in mastery of the earth.
Further refined, the sages refined these techniques into the animal styles of martial arts, of dance.

Had these people yelled out, approached the animals, the animals would have fled, and the movements and ways would not have unfolded.

The insights and techniques that man learned resulted from his employment of one of the most basic of skills: quiet invisibility.

You let fly with your loudly voiced opinion as soon as the action begins, and you alter it. The performer, like an animal, begins to observe you warily. The performance, if it doesn’t cease outright, will likely be affected.

Lao Tse advices us, simply, yet deeply: “In action, watch the timing.”
To further explain: Know when to act, and when not to.

Quiet observation is an action of considerable worth.